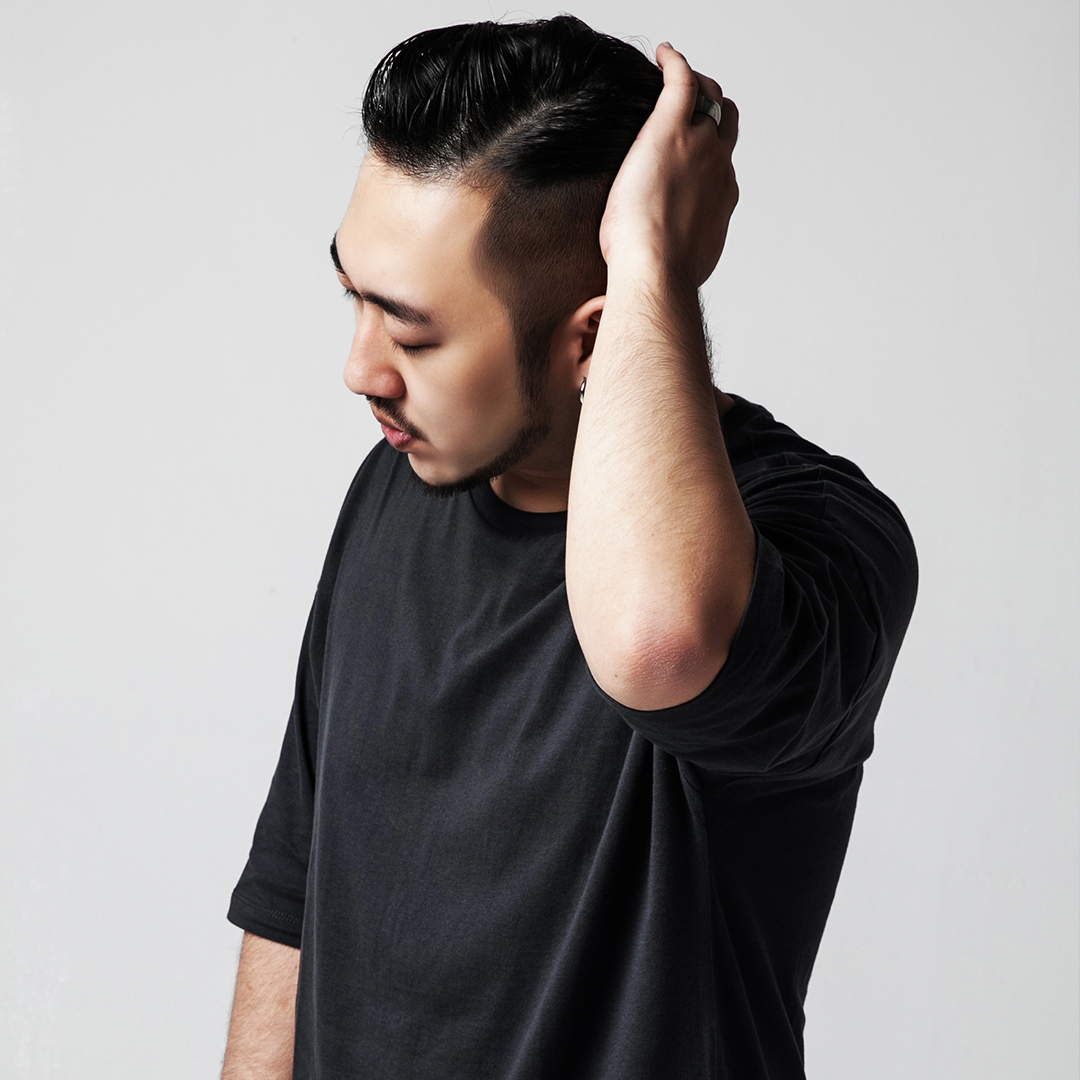 Throughout Paralyze Idea’s career, not only has he played at all the famous clubs in Korea, but also has toured around countries such as America, Canada, Thailand, Japan, China and Taiwan. Paralyze Idea’s producing carrier has had many spotlight moments.
He has released tracks on labels such as Toolroom, Starlight, Phunk Traxx, Club Session, Peakhour Music and has even collaborated with artists such as David Jones, Beltek, Phunk InvesMgaMon. With phenomenal results (charming several Mmes on Beatport TOP 100), Paralyze Idea has managed to get support from Dannic, Bob Sinclar, Federic Scavo, Robie Reivera, Stonebridge, Nari & Milani, and got his tracks to be feature on England’s Ministry of Sound and Hedkand’s primetime radio shows. One of Paralyze Idea’s biggest achievements was getting first place in one of the competions Toolroom Records held in 2014. This lead him to be a part of one of the label’s album which again, charted in the Top 100s.
He work on many tracks in collaborated with Groovebox and these where released on Toolroom Records