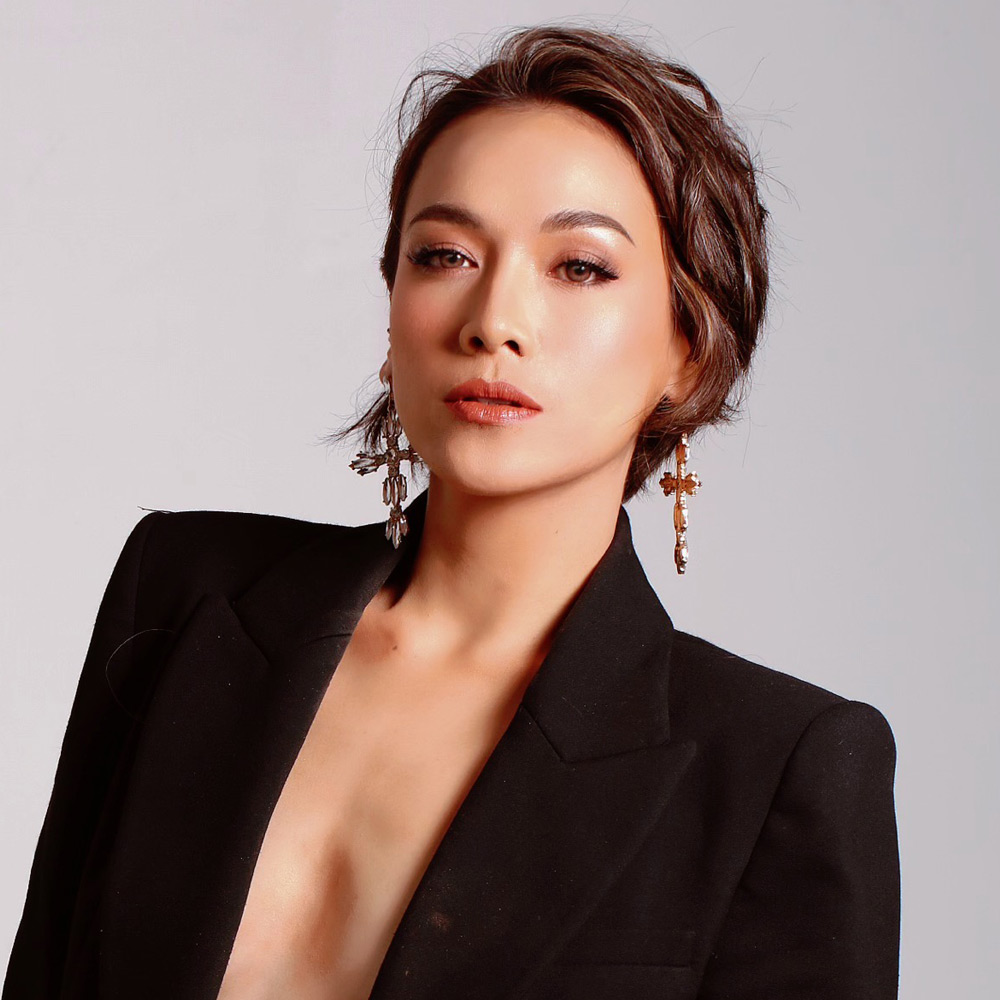 The former Miss Indonesia representative from Bengkulu fell in love with electronic music and practiced DJ-ing ever since, earning many nominations as Uprising DJ of The Year in 2014 and Tech House/ Techno DJ of The Year in 2015 from Paranoia Awards. She also has performed in major festivals as Djakarta Warehouse Project and Electro Run. Her love for traveling also earned her the status as the ambassador for Greenpeace Indonesia.