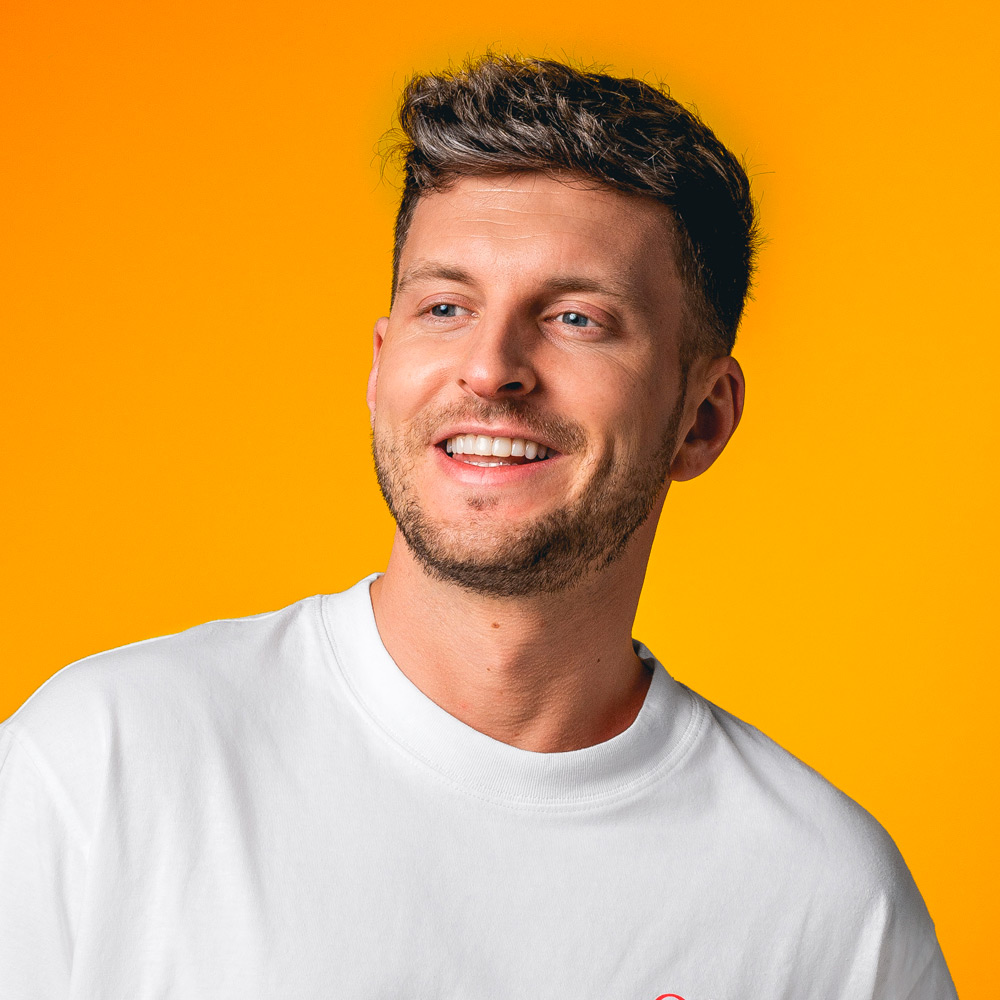 Dan O’Donnell’s cornered the market when it comes to UK influenced jacking house/bass/electro, coining his sound “Future Jack”, with releases on all the prime dance labels including Spinnin, Fools Gold, Fly Eye, Doorn and Wall. 2017 kicks off with him releasing on Mad Decent, Axtone and Size, adding Diplo, Axwell and Steve Angello to the long list. His forthcoming summer tour announcement including every European major venue and festival you would expect to see any of the aforementioned A Listers playing including Tomorrowland, Ultra Music Festival and Balaton Sound