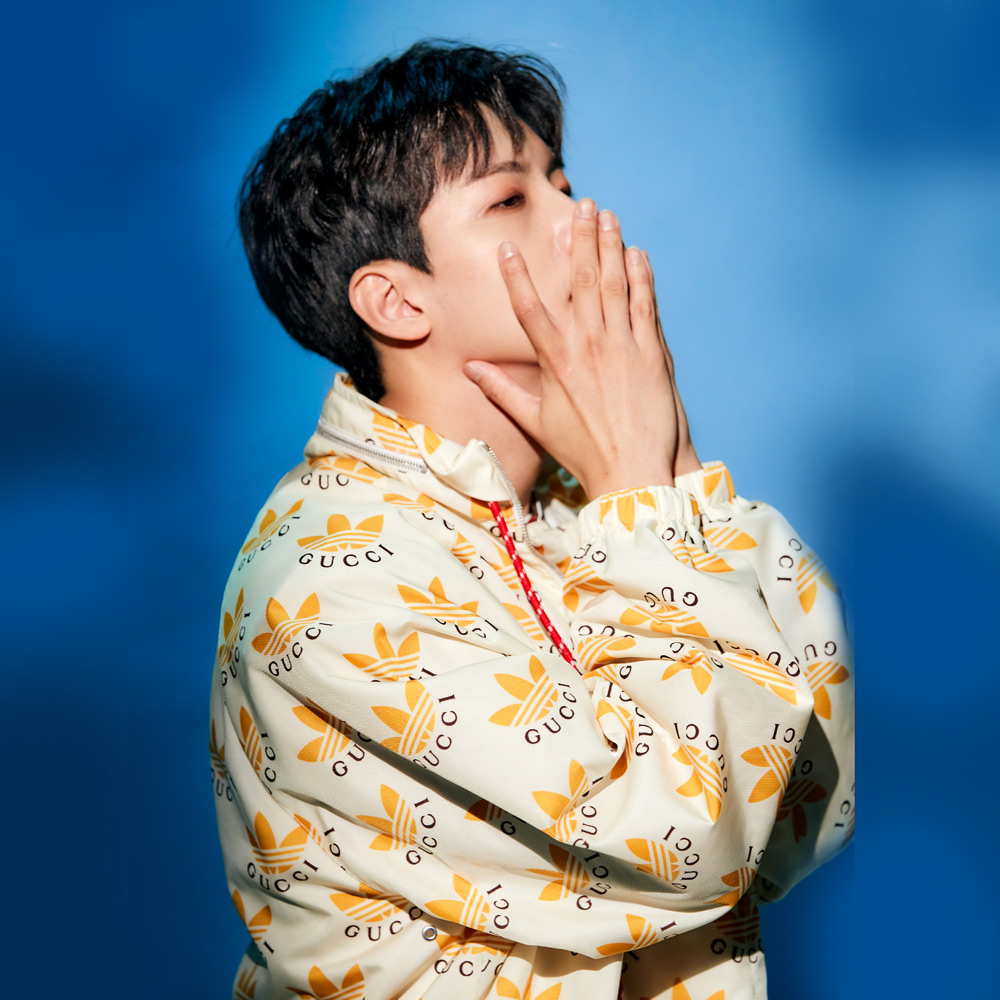 From the hottest and most historic Club Arena in Gangnam to the world’s seventh-largest Club Octagon and Club Label. He has been in a place where the most attention is. Not only the clubs but also festivals like Spectrum Dance Music Festival, World DJ Festival, Waterbomb National Tour, and the main stage of EDC Korea. In addition to various house tracks, singers Rain and Ravi (VIXX) have released a single “CHAMPAAGNE” to show their near-major activities, and recently established a YouTube channel called Aster Music to attract more than 200,000 subscribers in a short period of time, emerging as icons, rather than just DJ’s.